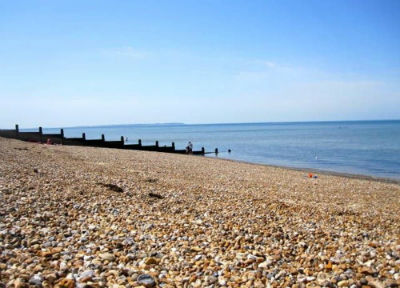 Kent’s ascendancy as a popular tourist destination continues as this week, the travel guide publisher, Lonely Planet, gave it top place in its list of best European family holiday destinations.

Part of its 2015 Best in Europe 2015, ‘The Garden of England’ beat Kerry in the Republic of Ireland and the Black Forest in Germany, into second and third places, with Spain and France pushed back into seventh and eighth respectively.

White Cliffs, Broadstairs and Margate also given a special mention

Special mention was given to the iconic White Cliffs of Dover; the resort of Broadstairs and the seaside town of Margate.

However, this latest accolade will come as no surprise to regular visitors to the county located in the South East of England, which has long been famed for its favourable climate, ‘Blue Flag’ sandy beaches and nostalgic seaside attractions.

Recent developments include the opening of the Turner Contemporary Art Gallery in 2011 and the £30 million regeneration of Dreamland Margate, due to open this weekend, preserving the country’s oldest surviving amusement park.

Book a holiday cottage in Kent

So why not come and explore this area for yourself? Bring your family and stay in one of our 200 holiday cottages in Kent?