Stay in a genuine Grand Design: Dome House in the Lake District

Back to latest posts
Posted on 17th September 2015
Tagged in: 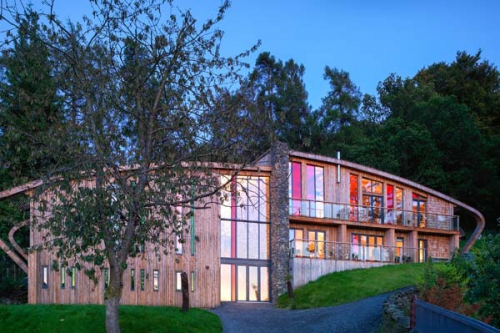 Ever wanted to spend a night in a genuine Grand Design?

This eco-friendly house in Bowness-on-Windermere, in the Lake District National Park, was featured in Series 10 on Channel 4’s Grand Designs in 2010 – and its build was by no means an easy feat!

Kevin McCloud followed every detail of the build of the ‘Dome House’, which is designed with an ingenious slate wall constructed from slate mined on-site. Larch sourced from local woodland softens the impact of the house, but it’s the domed grass roof that does the most to hide this house into its hillside setting.

Describing the house in his book 'The Best of Grand Designs', Kevin McCloud wrote 'It demands attention for its scale, which verges on that of a public building, it might be a swimming pool or library, if it were wrought in stone and steel it would be an expensive corporate headquarters. It is impressive and awe inspiring.'

The building’s construction took several years to complete, with the final completion of the pool in 2013-14. 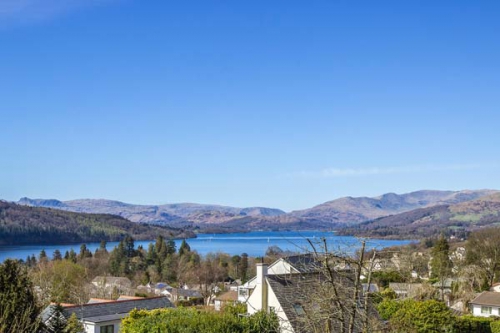 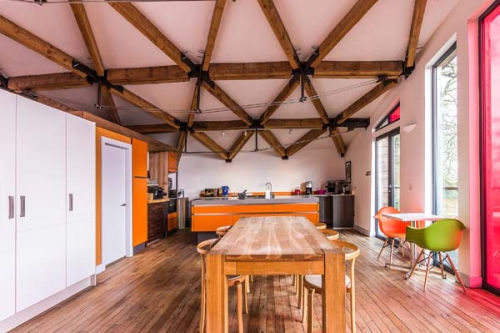 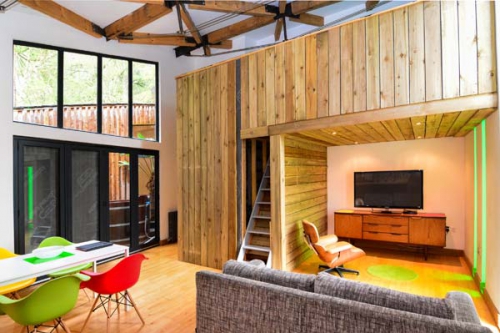 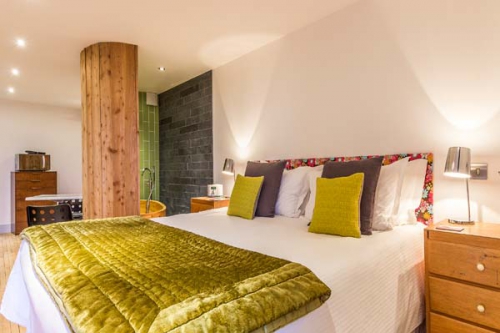 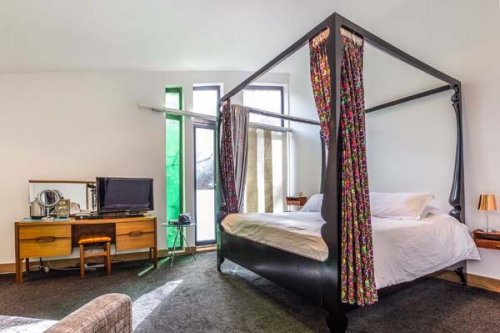 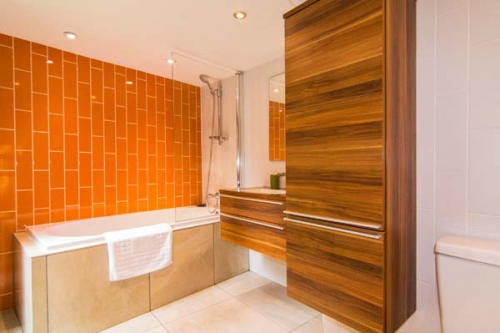 Now a stunning, modern design piece in its own right, it combines a quirky and colourful interior, complete with luxuries such as a hot tub and stylish indoor swimming pool with stunning views out over nearby Lake Windermere. 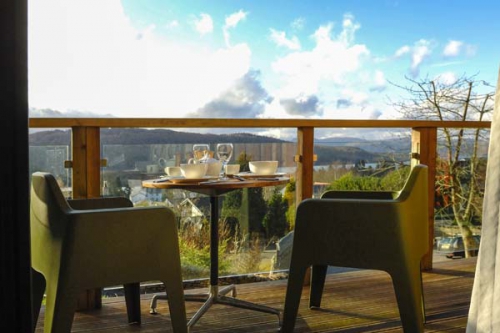 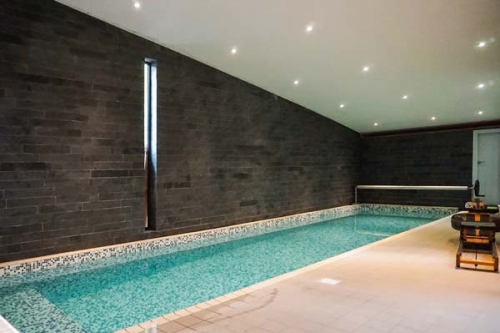 There are six bedrooms over three floors plus a first floor open plan living area with kitchen, dining area and sitting area.

The second floor open plan living area also contains a kitchen, dining area and sitting area with wood burner and 50 inch back lit TV. The garden area is accessible from this room with impressive lake views, a seating area plus a BBQ. There is also an indoor heated swimming pool, outdoor hot tub and a sauna. 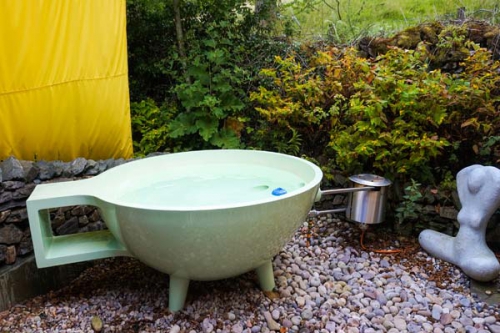 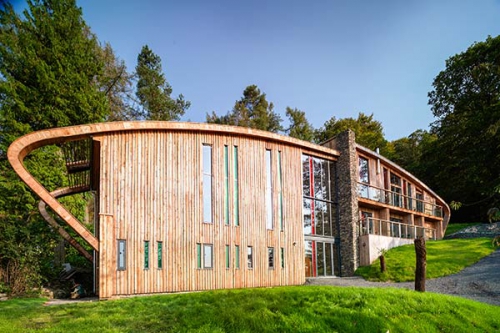 Dome House in the Lake District sleeps 14 people in 6 bedrooms, with prices starting from £2,435 for 7 nights.

Or why not take a look at our other holiday cottages in the Lake District?