5 reasons to visit Britain’s coastline in the winter

Back to latest posts
Posted on 12th November 2015
Tagged in: 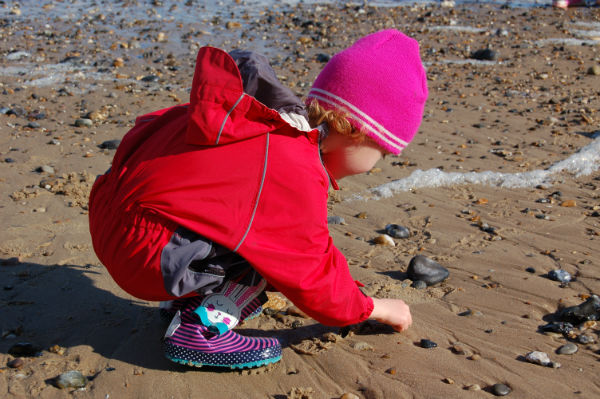 5 reasons to visit Britain’s coastline in the winter

The total length of the coastline of Great Britain, including its principal islands, is about 19,491miles (31,368 km) so it’s no surprise to find that it attracts huge numbers of visitors throughout the year.

Whether you’re heading for huge stretches of sand at Holkham in Norfolk or escaping the crowds in the Outer Hebrides, Britain’s coast has something for everyone.

And now that winter is approaching, here’s a reminder why your visit shouldn’t be restricted to the warmest months…

1. Playing on the beach is great fun – whatever your age!

Kids in particular just love digging and exploring. Whether you’ve found a sandy beach or one full of rock pools, there’s always more than enough to entertain them – and tire them out!

In our experience, good wellies, a woolly hat and an all-in-one waterproof are all you need – plus a steaming mug of hot chocolate to warm them up before the cold sets in.

They save lives and look magnificent – and now they’re fast becoming a quirky collector’s item.

Princess Anne, The Princess Royal, is patron of the Northern Lighthouse Board and apparently a lighthouse "bagger" herself.

And with over 350 of them to visit around the British and Irish coastline, lighthouses provide the perfect excuse to further explore the wild and rocky outcrops of Britain’s coastline.

Of the 83 species of whales, dolphins and porpoises recognised in the world, 24 have been recorded off Britain over the past few years. Popular species include Minke whales, Killer whales and Bottlenose dolphins. And Humpback whales are even becoming a more frequent sight.

Common and grey seals can also be seen throughout Britain - so come equipped with binoculars or take one of the many sea trips to see them first hand for yourself.

4. Eat some of the best seafood

Britain undoubtedly has a marine bounty to be proud of. And with the rapid growth of Michelin starred restaurants popping up all along its coastline, it would seem that it is finally getting the attention it so rightly deserves.

Baby squid from Cornwall; oysters from Whitstable or Scottish langoustine – the choice of British fish and shellfish is both vast and plentiful.  And nothing beats wandering along the beach to find a hut selling freshly-landed catch of the day.

5. Improve your mental and physical well-being

It’s well known that regular exercise improves not only your physical health but also your mental  health, helping ward off illnesses including high blood pressure, diabetes and dementia.

We guarantee that a bracing walk along Britain’s coastline will leave you feeling both physically and mentally invigorated!

Looking for a holiday cottage by the sea? 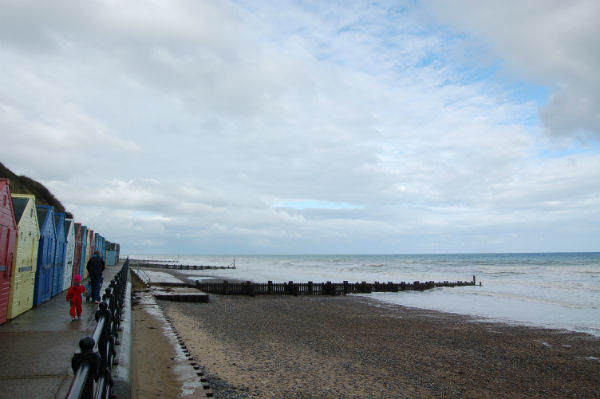