Back to latest posts
Posted on 3rd March 2016
Tagged in: 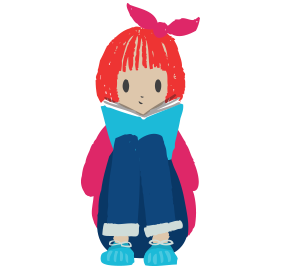 If, like many of us this morning, you waved off a little one to nursery or school dressed up as a character from one of their favourite stories, then chances are you are already well aware of World Book Day.

For the uninitiated (who have blissfully escaped the last minute frantic hunt for something to wear and are not currently picking ‘gloopy glue’ off their hands and kitchen worktops) then this is a great initiative to get more kids to read more books. And reassuringly, it’s becoming increasingly popular.

Which led us to wonder how many of our holiday cottages could lay claim to literary connections – either the cottage itself or its location in an area of interest.

And so we’ve found the following 3 properties that young and old alike might want to check out if, like us, you’re a fan of Beatrix Potter, Dylan Thomas or Thomas Hardy. 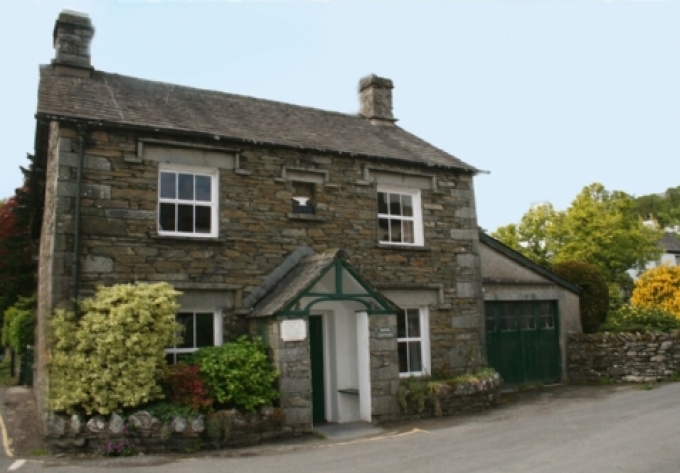 Beatrix Potter in Near Sawrey and Hawkshead, Cumbria, England

2016 marks the 150th anniversary of the birth of Beatrix Potter, world famous for her beautifully illustrated tales of Peter Rabbit, Mrs Tiggiwinkle and other friends, set in the Lake District, England.

In 1905, Beatrix bought Hill Top in Near Sawrey, just 2 miles from the quaint village of Hawkshead in Cumbria.

Absolutely worth a visit (it’s preserved as if Beatrix herself just popped out for a walk), it features a stunning cottage garden full of flowers, herbs, fruit and vegetables (Mr McGregor would have approved) although sadly you are not able to stay the night.

But don’t despair – we have a holiday cottage right opposite Hill Top! Anvil Cottage, once the village bakery, is a beautiful double fronted Lakeland stone property that now sleeps 6 in three bedrooms, complete with an open fire and slate flagged floors.

Just one of several holiday cottages in Near and Far Sawrey, many with magnificent views over Lake Windermere, as well as cottages in Hawkshead itself. 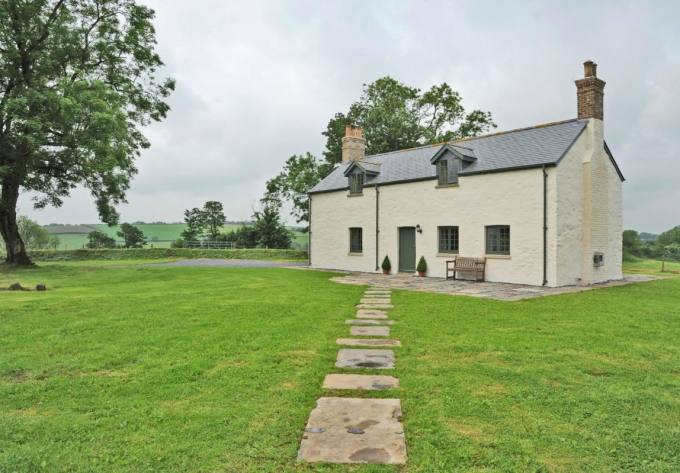 Welsh poet and writer Dylan Thomas was one of the finest Welsh poets of the 20th century, whose famous works include the poem ‘Do not go gentle into that good night’ and the play for voices ‘Under Milk Wood’.

Born in Swansea, he spent a large part of his life in the Welsh fishing village of Laugharne, in Carmarthenshire, where he is buried today.

For those interested in exploring this area a little further, why not take a look at Laugharne Cottage? It’s just 15 minutes from Dylan Thomas’ famous home, the Boathouse, where he wrote many of his major pieces.

A Grade 2 listed 17th century farm cottage, it commands stunning views out over Tywi Estuary. Located on a 360 acre organic dairy farm, it actually sits right on the new Wales Coast Path perfect for exploring the local area and rich with wildlife including red kites, grey lag geese and egrets.

Inside, features include a Rayburn, exposed beams, a roll top bath and a log burner along with a warm Welsh welcome in the form of a local produce hamper. It sleeps 4 in two bedrooms. 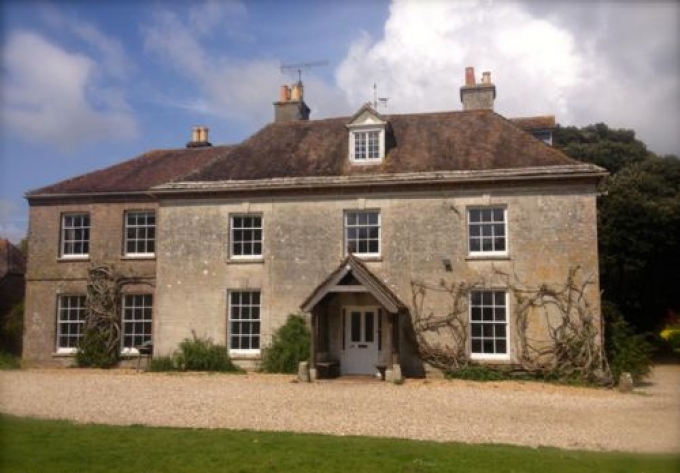 The Victorian poet and novelist Thomas Hardy was born in Dorset, England and as a county, it featured heavily in many of his works – albeit under the semi-fictional name of Wessex.

In fact, he even renamed key places such as his home town of Dorchester, calling it Casterbridge, perhaps most famously in his novel ‘The Mayor of Casterbridge’.

Fans of Hardy keen to see and feel more of the area that inspired him would be spoilt for choice by any visit to Dorset, with its quaint towns and villages, rugged Jurassic coastline and landmarks such as Durdle Door, Lulworth Cove and Chesil Beach (another must for fans of novelist Ian McEwan!). There are no motorways in Dorset, adding to the sense of a time protected area.

And should you wish to stay a while, perhaps exploring Hardy’s last home, Max Gate, from where he wrote ‘Tess of the d’Urbervilles’ and ‘Jude the Obscure’ (and now a National Trust property in Dorchester) then Dorchester Manor in nearby Moreton might be just the place to take you back in time.

An 18th century house, made from Portland stone, it is surrounded by woods and parkland and has uninterrupted views of the countryside. As you might expect, it features several reception rooms; impressive, large bedrooms; a huge AGA; open fires; a tennis court plus two acres of gardens - perfect for exploring your very own bit of Hardy countryside.

Sleeping 20 people in 8 bedrooms, Dorchester Manor is just a ten minute drive from the coast.

For these and many more holiday cottages and self-catering apartments throughout the UK with literary connections, please visit Holiday Cottage Compare.