Back to latest posts
Posted on 12th April 2019
Tagged in: 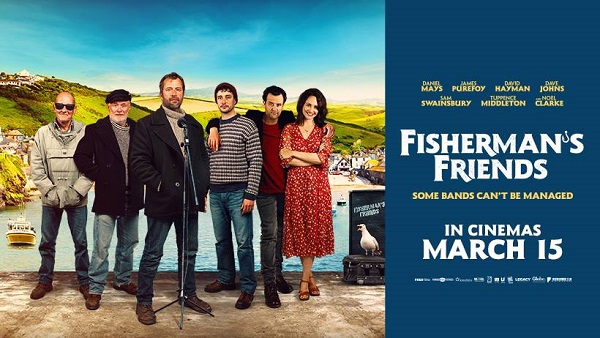 The picturesque village of Port Isaac in Cornwall has once again found fame, this time as the location for the newly released British film ‘Fisherman’s Friends’.

A biographical comedy-drama directed by Chris Foggin from a screenplay by Nick Moorcroft, Meg Leonard and Piers Ashworth, the film charts the rise of the local male sea shanty group of the same name.

Comprising fishermen and others connected with the sea either as coastguards or lifeboat crew, the majority of whom hail from within half a mile of Port Isaac itself, the Cornish singing group got together in 1995 only to find themselves with a million pound record deal with Universal Music by 2010!

Whilst somewhat free and easy with many of the actual facts, this is nevertheless an immensely enjoyable film and very likely to have given the Cornish Tourist Board a huge hand up in promoting the area this year.

Local restaurateur and two-Michelin-starred Port Isaac chef Nathan Outlaw, whose restaurant ‘Fish Kitchen’ looks out right over the harbour even makes a cameo appearance in the film, as someone who has parked his car in line with the incoming tide. 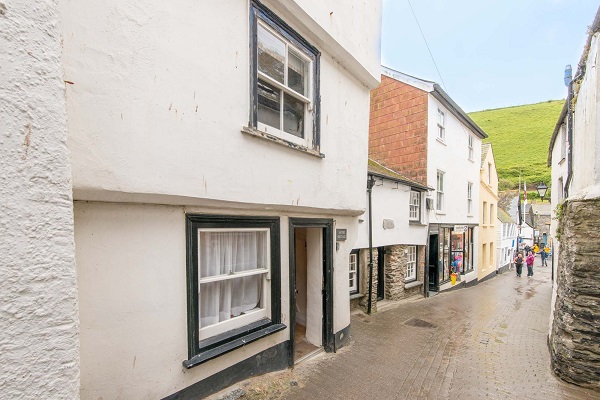 Port Isaac and Cornwall once again on the map

A tiny fishing village on the Atlantic coast of north Cornwall, in England, Port Isaac is no stranger to film crews.

Its picturesque harbour, steep winding streets and whitewashed fisherman’s cottages make it a quintessential Cornish fishing village and the perfect setting for ‘Port Wenn’, the fictional base for the TV drama ‘Doc Martin’ starring Martin Clunes.

Indeed, it’s not unusual for visitors to the village to find themselves caught up in the middle of filming. 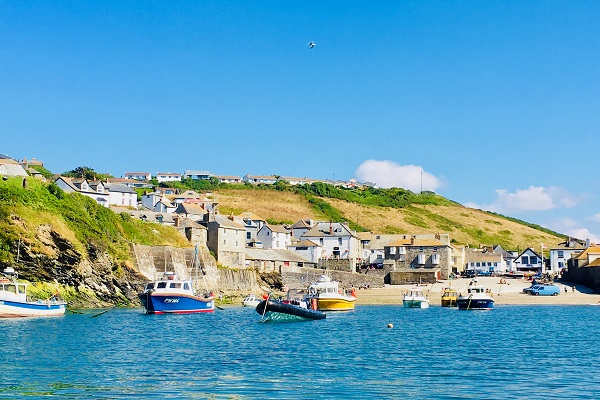 Come and stay in Port Isaac

Anyone wishing to visit for a break is spoilt for choice when it comes to renting a holiday cottage or self catering apartment in Port Isaac.

Expect to stay in beautiful, quirky fishermen’s cottages, often Grade listed, set back on narrow, winding lanes, many of which overlook the sea itself.

Where to eat in Port Isaac

Foodies will be spoilt for choice in Port Isaac – many visit just to dine at Restaurant Nathan Outlaw or else the Fish Kitchen overlooking the harbour.

Whilst those preferring the informality of a good pub can head to The Golden Lion for a pint of Korev (the craft beer from St Austell) and some fresh seafood.

Explore nearby ports and towns

Visitors to Port Isaac may also like to visit nearby and no less beautiful Port Quin and Port Gaverne. Whilst the towns of Wadebridge and Camelford are just a short drive away. 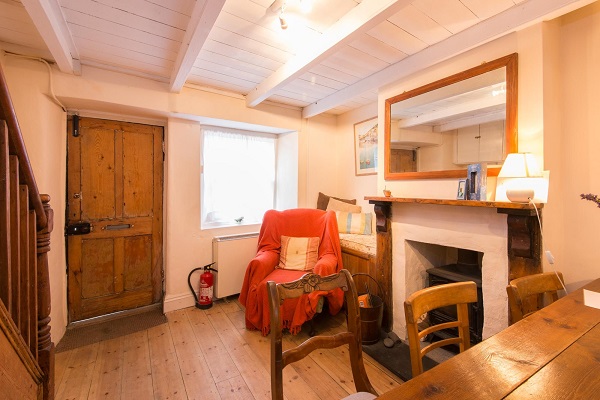 Can Holiday Cottage Compare help me help me find a holiday cottage in Port Isaac?

At Holiday Cottage Compare, we love nothing more than matching our guests with their perfect holiday cottage. So if you have any special requirements that need to be taken into consideration, then please let us know and we will do our very best to help you.

You can either call us on 0845 163 8815. Or complete the simple form on our cottage finding concierge service page, detailing your requirements.

Let us know exactly what you’re looking for.

We aim to get back to you with a list of tailored suggestions within 24 hours of receiving your request.